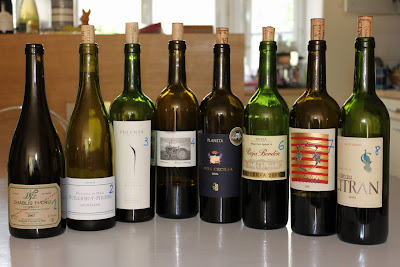 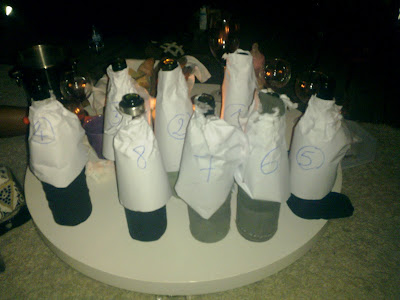 A note to persons reading my blogs! Thank you!

Dear readers,
I am glad to notice that my posts are being read by people all over the earth, not that many so far but enough to make me happy and to keeping me on sharing with you my wines tastings and opinions.
My moto for this blog :
.Taste wines from anywhere in the world and share easy to graspe tasting notes as long as I enjoyed it.
.When I would notice something about wine that need to be shared with you, I'll do it as well.
I am only a wine amateur so my tasting notes are simple in order for all to catch the most important feature of the wine I liked. English is not my mother tong neither, but I thought it would be the best to share with as many person as possible. I do taste a lot's of french wines but I am trying to put myself in a position to increase the number of wine I am tasting from other places.
If you'd like to have my last post in your mailbox, feel-in your email (see box on the side bar).
I am writing 2 to 3 posts per month.  That's my average so far and a target I am trying to keep up with.
I am also looking for your comments!
Thank you for your interest in my blog.
Sébastien
A french guy who sees the world as a giant playground to learn and grow!
Posted by sebastien at 1:17 PM No comments:

Email ThisBlogThis!Share to TwitterShare to FacebookShare to Pinterest
Labels: readers me

Here is a list of wines I recently tasted and enjoyed.


As you can see, I am fully endorsing my mission to help you discovering nice wines. These are mainly from France. As I am in vacations in France it's a bit difficult to taste non french wines.
What's interesting is that I am discovering wine areas that are not that wellknown. 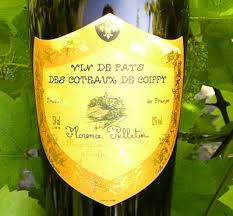 ."Vin de pays des Coteaux de Coiffy", East of France (south east of Champagne), Gamay grape, from Florence Pelletier
I was quite surprised to find Gamay grape in this region as I thought that Gamay was mainly to be found in Loire or in Beaujolais region. Like the "vin du pays de la Meuse", this wine is typical and is not made to please everyone. We are again in front of a wine that fully represent the soil of a region where grapes need more strengths to fight against the freezing winters. This wine is shapped like a rock. Definitely to be tried out if you want if you want to know what terroir means. Thanks to Lore dad's.
Google maps :
http://maps.google.fr/maps?q=COIFFY+LE+HAUT&hl=fr&ll=47.901614,5.690918&spn=10.41619,23.269043&sll=46.75984,1.738281&sspn=10.643544,23.269043&z=6 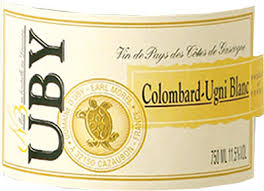 .Riesling Tradition, Alsace, 2009, riesling grape, from Mr.Stoeffler, indep. wine maker
I am not a bit fan of Alsace wines as even the dry white are often too sweet for me. But, this time it was a very pleasant surprise. The wine has a very nice acidity and a long lasting taste.Thank you Thomas.
Important :
2 wines of Mr. Stoeffler have recently been awarded best wines in the world (grapes based contest)!
http://www.vins-stoeffler.com/en/Actualites/medaille-gewurztraminer-riesling-monde.html


http://www.domaines-landron.com/ElementsRubrique.aspx?SITE=LANDRO1&RUB=215&MP_SS_RUB=ELEM&MP_ELT=DETAI&PAGE=1
Posted by sebastien at 6:45 PM No comments: